The internet is overrun with blogs, threads and news articles bashing landlords left, right and centre, making it natural for tenants to stereotype landlords. However, a few terrible landlords shouldn’t be used to represent all Landlords. We want our Landlords to be represented fairly and truthfully. This is why we’ve gathered some information that helps to shed some light on just why these stereotypes are wrong.

Landlords DO care about their tenants

One of the most popular stereotypes is that landlords don’t care about their tenants. We’ve all heard someone complain about landlords ignoring their maintenance requests, overcharging them, or trying to swindle them out of their deposits but, in reality, these cases are rare. For a majority of landlords, this was their first home; they have a special bond with the property and want to ensure that their tenants love and care for their home as much as they did. I’m sure we’ve all heard the expression ‘the customer is always right’, and it’s no different in the rental market. A happy tenant will be more likely to stay for longer, reducing voids and saving the landlord both time and money.

Landlords DO abide by the rules

No one wants to get on the wrong side of the law, and that includes landlords. Renting a property isn’t as easy as 1,2,3. Landlords have over 170 pieces of legislation to abide by, and with massive fines in place, if they don’t comply, landlords certainly don’t want to break any rules. We understand that keeping up to date with new laws can be daunting, and even off-putting. That’s why, at Bunk, we assign each landlord an account manager who will ensure that their tenancy is fully compliant with regulations. Tenants can also request to see any of the documents they have the right to obtain, such an EPC, at any time.

With games such as Monopoly portraying the only aim of landlords to be making as much money as possible, it’s no surprise that landlords are portrayed as greedy. However, this couldn’t be further from the truth because, in reality, more than three quarters (78%) of all landlords only own a single dwelling, and only 8% do this as their full-time occupation (ONS, 2016). This means that the vast majority of landlords are people like your friends or family members or who are simply renting to supplement their income, or because their pension is unlikely to be enough to live on — a far cry from the ruthless and heartless landlords the media would have you believe.

Letting agents are bad for landlords

Did you know that roughly 60% of landlords used a letting agent in 2018 (NLA)? However, a recent report found that 87% of landlords would rather rent directly to a tenant and 70% of tenants would rather rent directly from a landlord. This could be due to the high fees to both landlords and tenants, as well as the often poor service received. With the average letting agent reporting to spend over 5 hours to make a single tenancy agreement, we at Bunk have this automated in minutes. Whilst we aren’t saying that all letting agents are overpriced as they do offer a valuable service to plenty of landlords, but, ever since the tenant-fee ban, landlord fees are sky-rocketing.

Here at Bunk, we’ve created software that automates many of the processes that agents spend hours on per property, plus we ensure the landlord is compliant with support throughout. This means that what we can do in an instant, an agent can do in days. Oh, and we charge a fraction of the price (did you know that the average landlord can save over £1000 a year per property with Bunk?). Why not book a demo and find out for yourself. 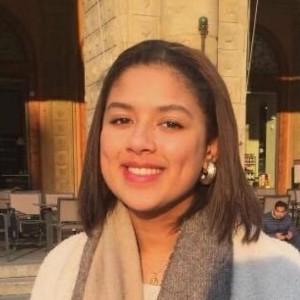 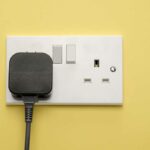 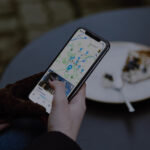 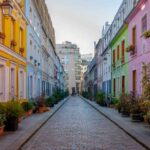